The fun thing about April Fools' Day, is that it's all about practical jokes, epic pranks and spreading hoaxes! When you trick someone on this day you expose the prank by shouting 'April Fool' to your victim.

One of the theories about the origin of April Fools' Day on April first lies in the Middle Ages. In some French areas New Year's Day was then celebrated on April 1st. When it changed to January 1, not everyone was aware of this or didn't believe the change in the date. 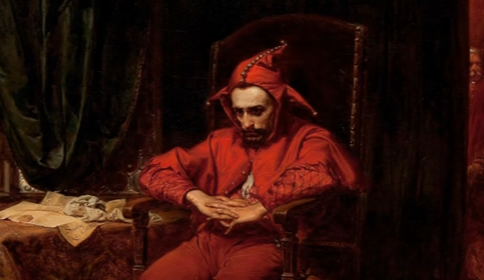 So hey set out on April 1 to celebrate New Year's Day 1. People who did know about the change of date made fun of them because of this! They played tricks on them and called them April Fools! 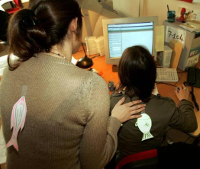 To the present day this prank is still pulled by French people by trying to attach a paper fish to the victims back without being noticed.

Of course these days we also know this prank with a piece of paper that for example says: 'Kick me'. Hilarious!