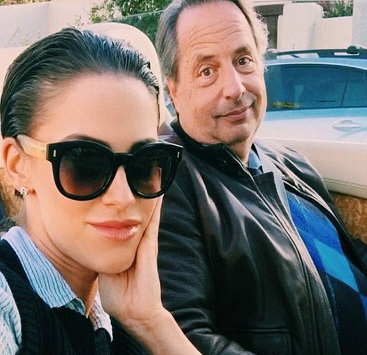 The world was pretty taken aback when former 90210 star and pop singer Jessica Lowndes, 27, announced her engagement to 58-year-old comedian Jon Lovitz over the weekend.

Did anyone even know these two were dating?! However, it turns out the engagement news and gushy posts on social media about their L-U-V were all just one big prank to promote Jessica’s new music video. April Fools’! Early April Fools’, that is.

Virgin Airlines published a video that has information of a new plane that is going to be used. The dreambird 1417 with the new flapenergy technology.