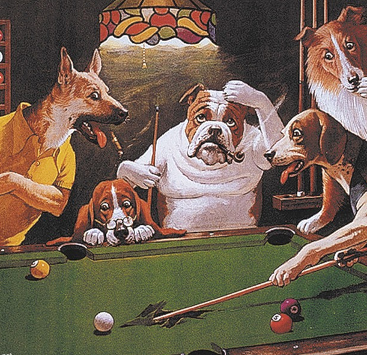 Nationals Geographic announced that they won't publish naked animals anymore. From now on animals need to be fully clothed in photographs.

Readers of National Geographic were in for a surprise. The magazine announced that it wil no longer publish nude animals photo's.

From then on, all animals had to be fully clothed in order to appear in its publications

In this video Virgin Australia introduces their furry flight crew who will make your flight way more relaxed.

H&M seemed to have a new brand ambassador. With the Mark Zuckerberg clothing line you can stay focused on your career.