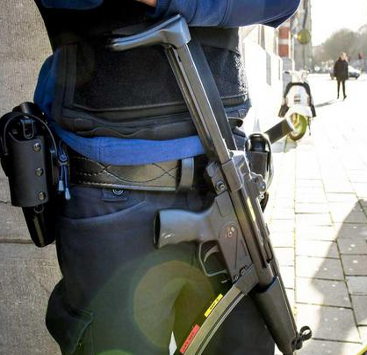 The owner of one of the hotels of the city decided to cast his friend and sent him a text message in which he said, he had been taken hostage by two armed men.

The friend of the hotelier did not appreciate the joke, or thought it was real! He immediately reported the incident to the police. The police arrived at the scene of the alleged incident and banged in the door of the hotel. The hapless prankster was then arrested. He was later released, but now he faces a large fine.

After the terrorist attacks in Brussels on 22 March 2016, the police and security services of Belgium are in a state of high alert and immediately respond to any reports of suspicious items or illegal actions.

The thrill of the drive isn’t just for drivers. Introducing BMW dDrive. The exhilaration of the open road in a dog-friendly, cozy and safe environment.

Alamo has created a new self-driving car. But it has something special that you would want. The car can plan vacations for you. Coming soon!