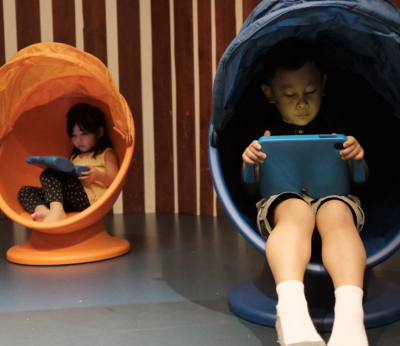 Ikea Singapore hilariously announced that it would transform its Småland in-store playground into a “press-play-ground,” full of sitting pods with tablets, because kids “prefer tablets to physical activity.”

We’re about to transform Småland from a playground into a ‘press-play-ground’!

Our studies of children's play habits reveal that today's kids prefer tablets to physical activity. So we're replacing the magical forest with a haven of sitting pods with tablets—recreating the way your kids play. 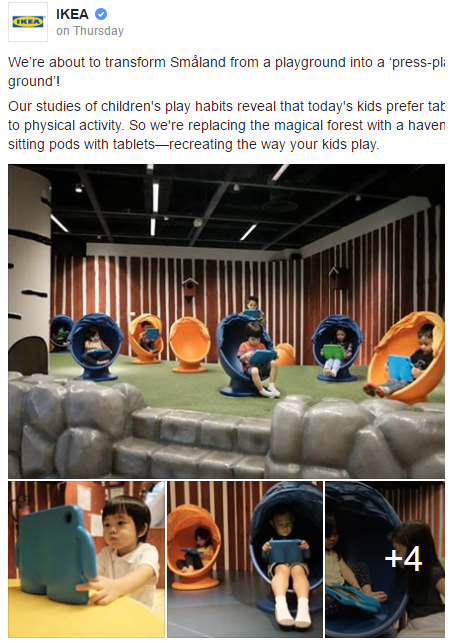 Will Trump announce it was all a joke?

Will Trump announce it was all a joke?

Today might be the day that Donald Trump will announce it was all just a buildup to April Fools' Day! Wouldn't that be the one of the best ever?